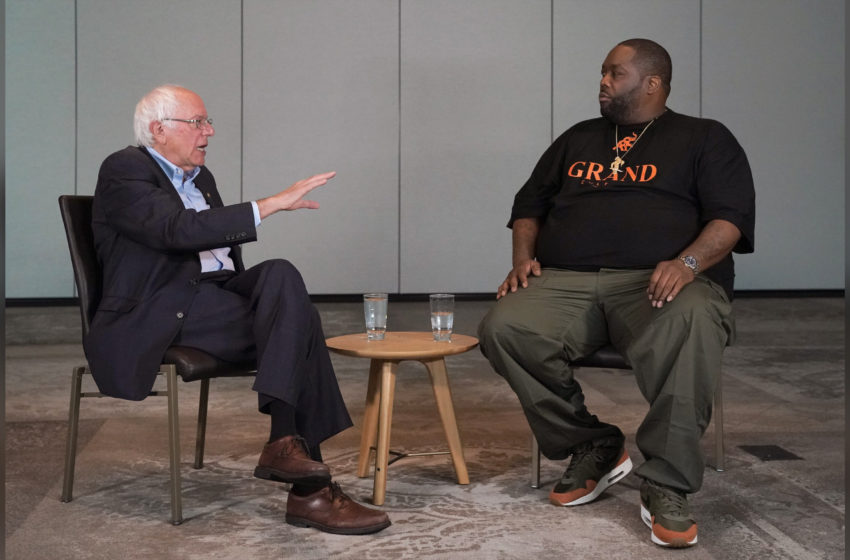 Atlanta rapper Killer Mike has been a Bernie Sanders’ supporter early on since 2015 and isn’t here for any slander against the presidential candidate.

Mike went to Twitter and compared Senator Sanders’ dislike by the public to the treatment of Civil Rights icon Martin Luther King Jr on March 6.

It all started when author and Bill and Hillary Clinton supporter Zachary Wood tweeted,

Killer Mike took no time jumping in the thread responding with a screenshot of an article showcasing the treatment of MLK,

Do you think the comparisons were accurate or did Killer Mike take it too far?