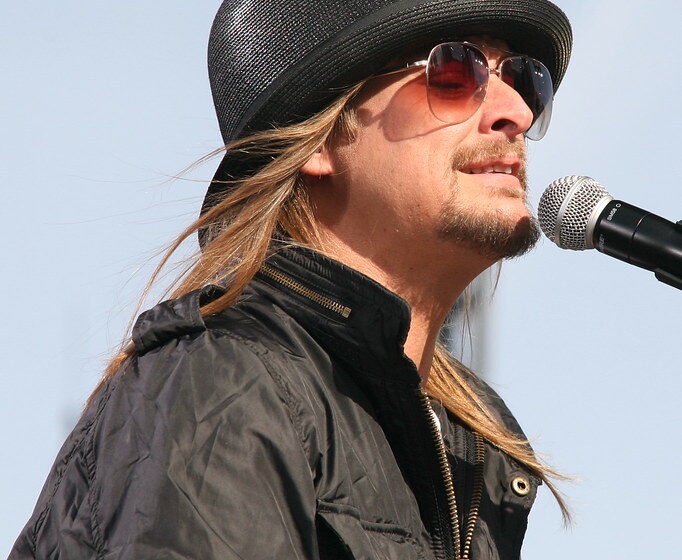 Kid Rock was caught on camera yelling homophobic slurs at fans because he was apparently mad that they were recording his performance at a Tennessee bar last week.

The singer was on the microphone at FishLipz Bar & Grill in Smithville when he went off on a rant towards those who had their phone cameras on him.

“F**k your iPhone. You f**king f****ts with your iPhones out,” he started to chant, as seen on video posted by TMZ. He also pointed to his crotch and told the patrons to “post this d**k”.

Reports said that security had told people that phones weren’t allowed, so it makes sense why he’s mad about it, but the slur is uncalled for.

Clique, what do you think about Kid Rock saying this to his fans?