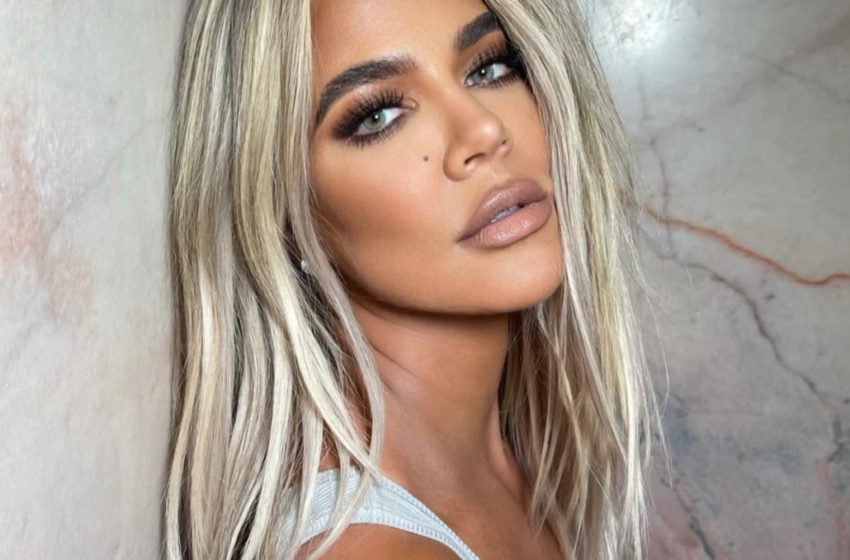 Khloé Kardashian recently sat down with Host James Corden of the Late Late Show. One of the things discussed was Kardashian’s nails, as it immediately caught Corden’s attention upon her entrance. The nails showed different colors on the tip of each acrylic.

When asked how she lives life with the nails, she responded,

“I live life the same way that everybody else does.”

‘Keeping Up With The Kardashians’

“Everyone is so fascinated by the length of my nails.”

The Late Late Show host went on to ask how she can complete daily tasks around the house, or

“When you have a baby… that was fascinating to most people at first.”

She went on to admit she changed her nail shape to square as opposed to being oval when her daughter was an infant and had no issues. She said during the chat,

“The same way I can you know groom myself, I can groom another person.”

Kardashian has gotten backlash in the past from fans about the way she chooses to wear her nails. Fans have previously pointed out the length of her nails and questioned if it was helpful in properly caring for a child. For instance, would it stand in her way of changing a child’s diaper?

Kardashian responded to the backlash with a tweet, as she wrote,

“It’s annoying when people talk about my nails.”