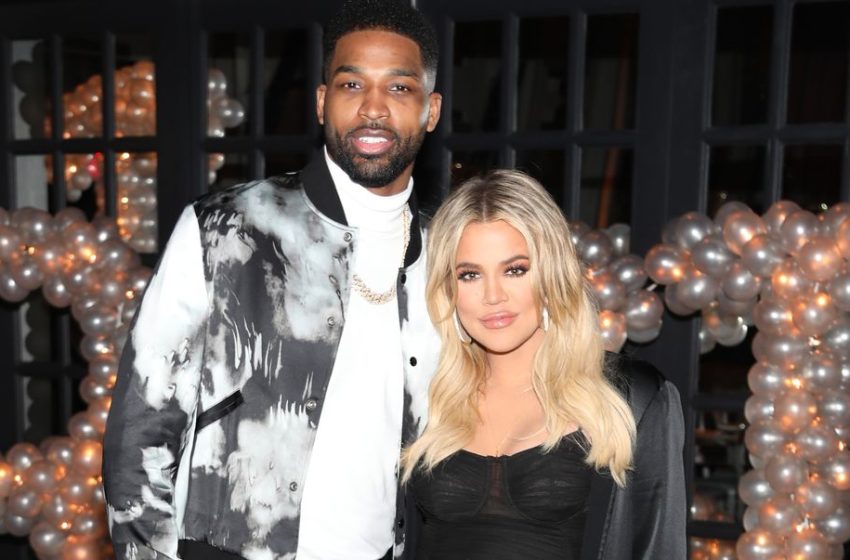 Khloe Kardashian and Tristan Thompson are teaming up and threatening legal action over a woman’s paternity claim that the NBA star is the father of her son.

The former couple sent a cease and desist letter to Kimberly Alexander on Wednesday, demanding she “immediately stop defaming them with malicious defamatory lies and specious fabrications,” regarding a paternity claim that surfaced online, according to E!. Blogs picked up Alexander’s story and even posted alleged documentation suggesting Thompson had taken a DNA test in January of 2020.

In the cease and desist letter, Thompson’s lawyer Marty Singer reportedly admits that Thompson did take a DNA test but claims the results were negative. Alexander wants Thompson to submit to another test claiming there was foul play.

Do you think Tristan really has another baby out here?