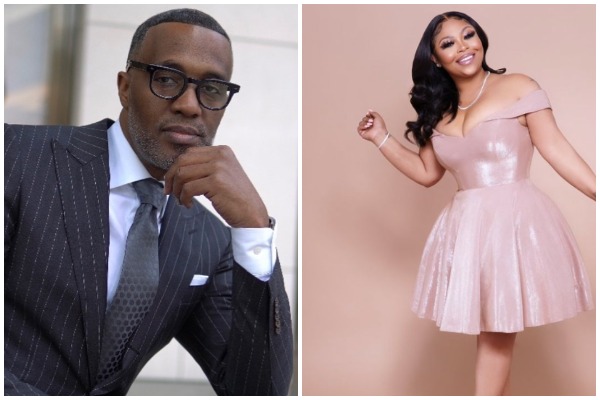 Social media star and self-proclaimed love advice Kevin Samuels got into it with T.I. and Tiny‘s old friend Shekinah Jo on Instagram Live, ending with him kicking her off the stream and telling her to “kick rocks b***h.”

It all started when Samuels was ranting about rating women, and Shekinah was in the comments saying, “Please don’t tell a woman she’s not a 10”. He then invited her on to discuss, but it was dark, and her face couldn’t be seen.

He tells her to come into the light, but she refuses, saying he might call her a “negative three.” Samuels says that it is what it is, but she shouldn’t be telling him what to do if she wasn’t even bold enough to get on camera, and then kicks her off.

Then, he goes in on her saying that she is the perfect example of what he’s talking about.

“Women like her have been coddled and lied to so much that the truth is offensive. So all they can do is laugh at it because it hurts too much. After all, they know they’ve been lied to,” he said.

People were busting up in the comments, including Shekinah herself, who said “he ended me” and told Samuels he was a 10.

Clique, do you think there is truth to his words?