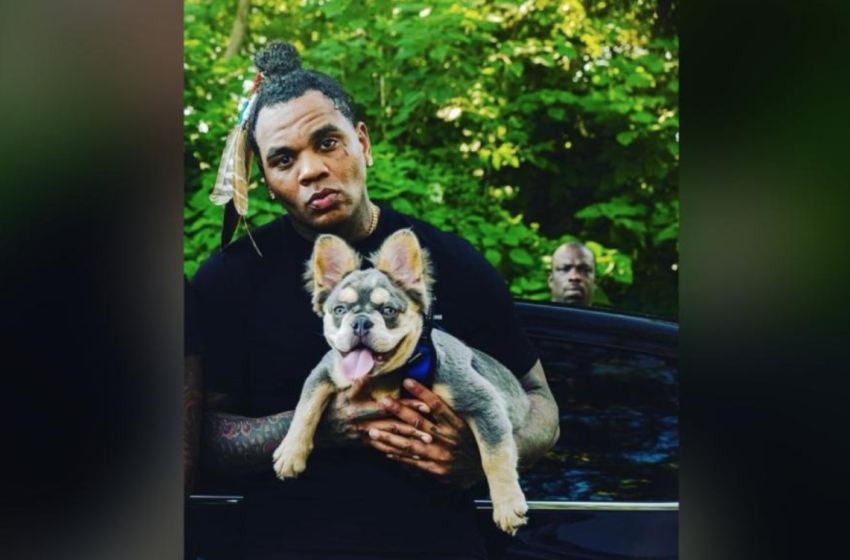 It looks like rapper Kevin Gates recently had a transparent moment after admitting amid an interview with Big Facts podcast about a near-suicide experience. Gates started off by acknowledging that it was the first time he publicly spoke about his desire to commit suicide, back in December 2020 which he revealed to be the a tough time. He continued to say that he disabled his social media accounts, and reached a point where he didn’t

He expressed how he expected to see his youngest daughter for the last time, as he took her on an extravagant birthday trip to Cabo.

rapper transitioned into talking about his mental health battles, and how previous experiences contributed to his struggles. He also explained that being a provider contributes to his internal battles.

“I wasn’t happy. As men, when you a provider and you not feeling like you being celebrated in the proper manner, you feel like you only being tolerated”

Gates explained that he wrote a suicide letter expressing his deepest thoughts; yet, expecting to end it all with no regret.

However, he implied that God had other plans for him. What he expected to be a final workout at the gym ultimately turned into a revelation. He mentioned that a fan approached him and expressed their love for the rapper’s music. The fan told the rapper,

“‘Man, your music the only thing that make this crazy world make sense.’ I was like, ‘Man, the world’s a cruel place. Trust me, I know.’”

Gates revealed to the fan his plan to commit suicide, which led the fan to say,

“If you do that, so many people gonna take their own life ’cause you all we got.”

Following the conversation, Gates traveled to Puerto Rico, which ultimately led him to a changed mindset.