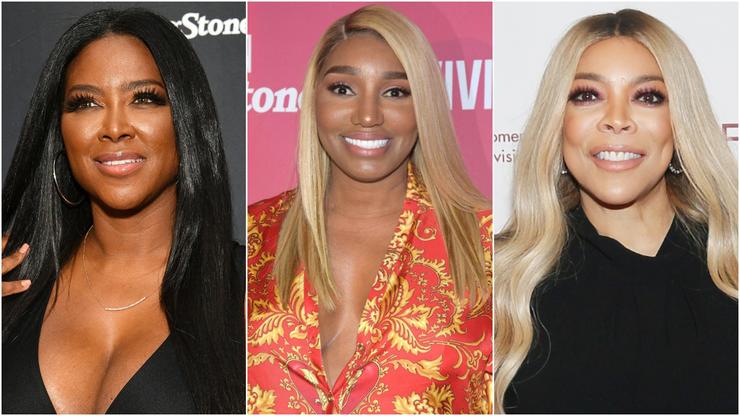 NeNe followed up on her private texts being revealed to the world making it clear that she wasn’t announcing her departure anytime soon. It’s been an especially difficult couple of weeks for NeNe, she was venting to her friend in a private conversation and it became headline news.

“Nothing has been confirmed or officially decided for next season,” she said.

If there’s one person who may have wanted the report to be true it’s Kenya Moore who’s an RHOA regular. Kenya discussed the reports of NeNe possibly leaving the show and said that would never happen since NeNe would never say no to a paycheck.

“She tried to get me fired before I was even hired on the show,” she alleged. “I just think that she’s always been very intimidated by my presence on the show. Even when I wasn’t on the show, I was still being talked about, I was still relevant, so that bothered her.”

“I just think she’s using Wendy, honestly,” she said. “Because before they were friends, Wendy would go in on this type of behavior that anyone has on our show and now Wendy has been going so soft on her. So, I just think that NeNe is really just using Wendy.”