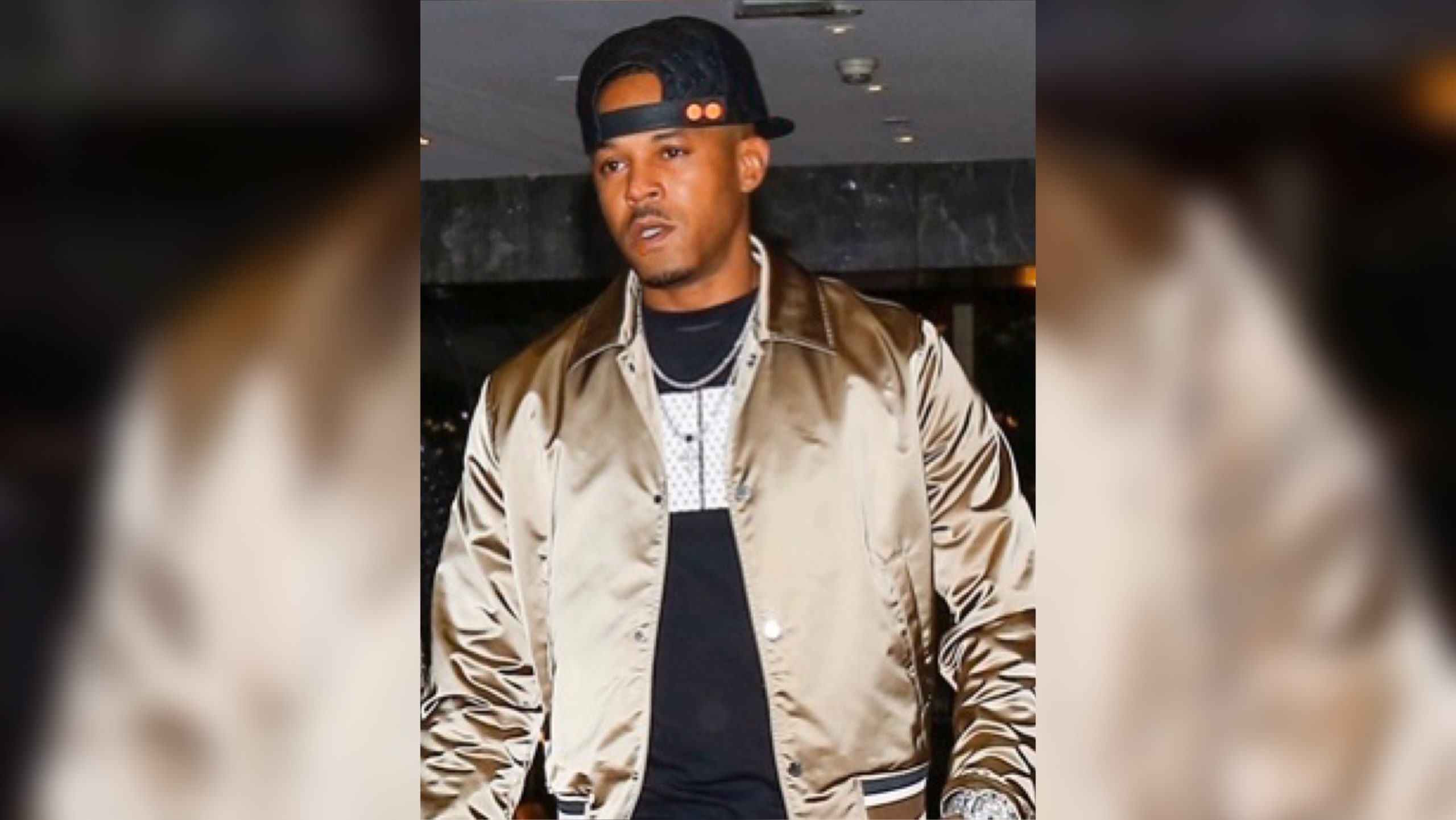 Kenneth Petty has plead not guilty after he was arrested for not registering as a sex offender in the state of California.

Petty was in court on Wednesday after he turned himself into authorities, TMZ reports. It’s said that after he relocated to California from NY he was supposed to register. The charges stem from a 1995 case when a 15-year-old Petty was accused of rape from a 16-year-old girl he was dating at the time.

Petty’s lawyer says he’s going to post $100,000 bond later today and be released.
He is being required to wear an ankle monitor and will also have a curfew for now.

His hearing is scheduled for March 23.