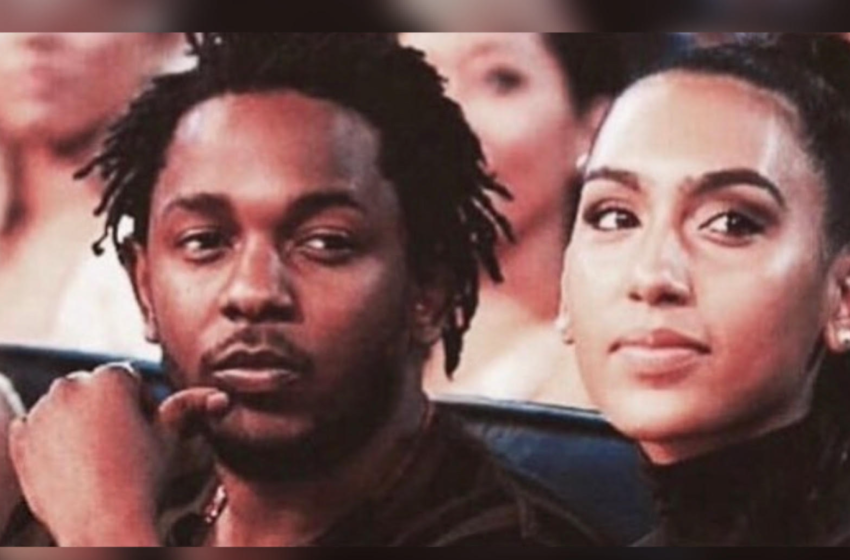 Kendrick Lamar opened up in his new album,

The rapper revealed his

and reflected on the time he cheated on his fiancèe, Whitney Alford, whom he shares two children with. He expressed himself through a song on the project called,

intellectually breaking down his thought process amid the time of the scandal.

“I was never high, I was never drunk, never out my mind/I need control, they handed me some smoke, but still I declined/I did it sober, sittin’ with myself, I went through all emotions/No dependents — except for one, let me bring you closer,”

The emcee went on to recite,

“Intoxicated, there’s a lustful nature that I failed to mention/Insecurities that I project, sleepin’ with other women/Whitney’s hurt, the pure soul I know, I found her in the kitchen/Askin’ God, ‘Where did I lose myself? And can it be forgiven?’”

He added that his partner advised him to go to therapy. He noted,

“Broke me down, she looked me in my eyes, ‘Is there an addiction?’/I said ‘No,’ but this time I lied, I knew that I can’t fix it/Pure soul, even in her pain, know she cared for me/Gave me a number, said she recommended some therapy.”

Later reflecting on the reason behind the affair, the rapper said,

“I made it home, seven years of tour, chasin’ manhood/But Whitney’s gone, by time you hear this song, she did all she could/All those women gave me superpowers, what I thought I lacked/I pray our children don’t inherit me and feelings I attract.”