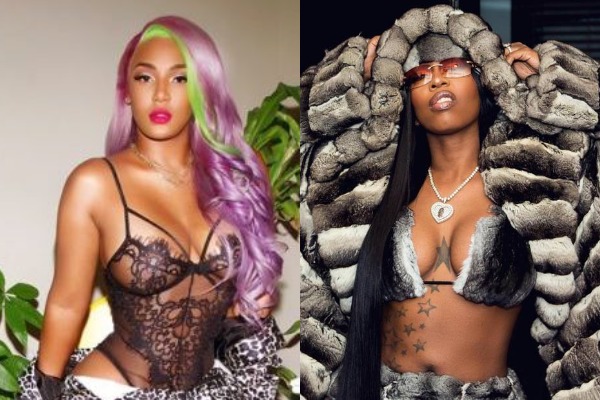 Now it looks like it’s really OnSight for Nya Lee and Kashdoll after we told y’all that the two had fallen out.

Last week, Nya released one of her “Wake Up Sis” sessions that called out her former friend Kashdoll. This week, Kashdoll responds by teasing a new track called “Wake Up Song”. In the track, Kashdoll raps

Now Kashdoll typically says that she’s not talking about anyone when things get heated but that won’t work this time sis ?

Just last week Nya hopped in our comments to let the Clique know that she was “good on sis”.

Now we know one thing for sure and two things for certain, Kashdoll better be ready for Nya Lee’s response because she really raps. Are ya’ll locked in for this? ??