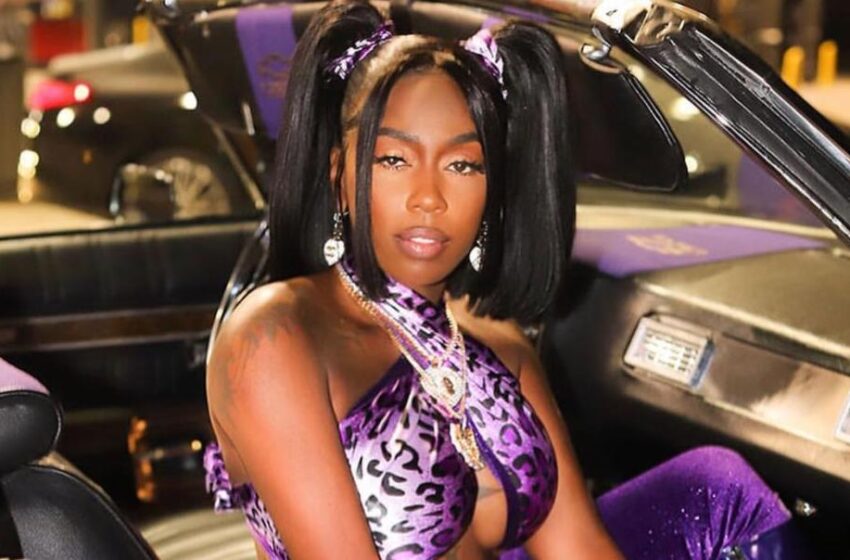 Reports claim that Kash Doll’s car was robbed. According to TMZ,

rapper was reportedly filming a music video in San Fernando Valley. Apparently, she left her doors unlocked which is how the thieves gained access to the vehicle.

“the theft went down between 11 PM and 5 AM… cops say the burglar gained entry thanks to an unlocked door.”

Officials are still seeking the suspects, and no arrests have been made.