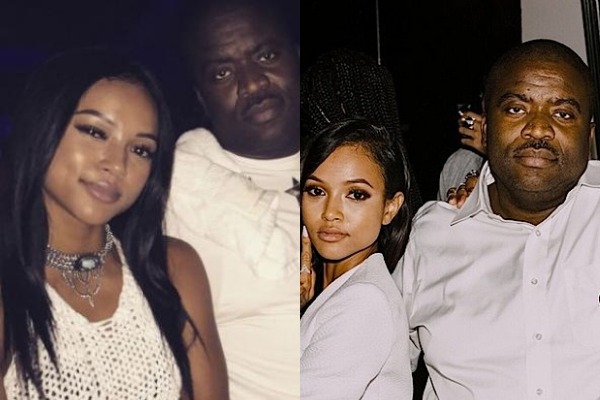 Actress Karruche Tran just issued out a $1.4 million lawsuit against her former manager Jacob York for allegedly underpaying her.

According to court documents obtained by The Blast, the “Claws” star is suing her talent manager Yaqwb Muhammed aka Jacob York and his management company Electric Republic for breach of contract, fraud, breach of private duty and punitive damages.

Tran signed with the York in 2016. She allowed them to collect her profits and take their 20% cut before sending her share. The company was supposed to provide her with monthly accounting which she claims they never did.

The actress also says they repeatedly misrepresented the amount of money her business ventures were making. In November 2019, she claims to have discovered her manager had failed to pay her $267,000 owed for personal appearances. She also learned that through her ColourPop deal, she made $1,795,026.33 in royalties, which her managers were to be paid $359,005.27, leaving her with $1,436,021.06. However, she says her managers only paid her $276,003.90 from the payment.

“Electric had only paid Tran $276,003.90 attributable to the Venture, thereby causing Tran to believe that the Venture had only generated approximately $345,004.87 in total revenues. Defendants encouraged this false belief by repeatedly misrepresenting to Tran that the Venture had not been particularly successful, and that her relatively low royalty payments were therefore to be expected. In truth, the Venture had been one of ColourPop’s most successful cosmetic lines to date.”

Tran is suing for the $1.4 million plus punitive damages. Press play below for some back story on Kae, Jacob, and her ex Chris Brown.