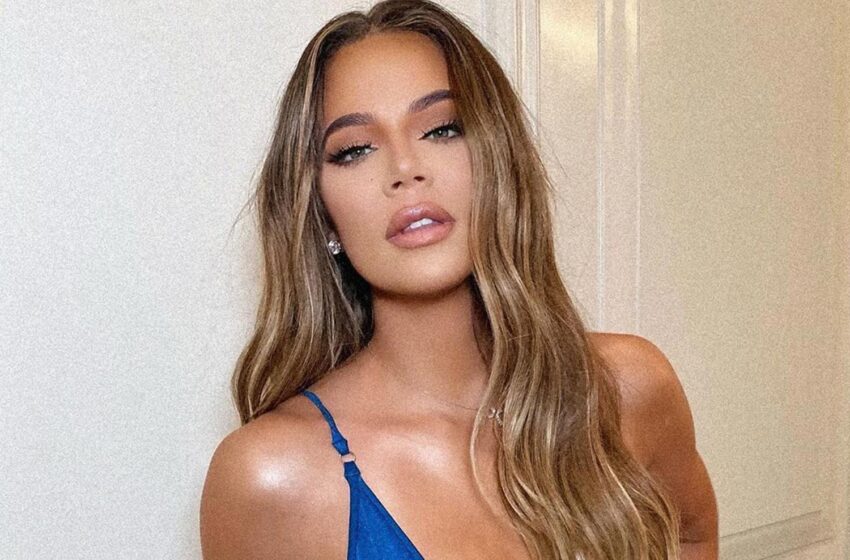 Khloe Kardashian has her team scouring the internet to delete any trace of an unauthorized bikini photo of her that emerged over the weekend, according to Page Six.

The outlet said a source told them the picture, which purportedly features the 36-year-old lounging poolside in a leopard print bikini, was snapped this weekend and accidentally uploaded by an assistant. It was deleted but is being re-shared and the Kardashian camp is threatening legal action.

Many speculated that the reason Khloe wants it offline is because it did not seem to be heavily edited, like most snaps they share. However, KKW Brands’ Chief Marketing Officer said in a statement that the picture was meant to be private and that’s the reason that they want it off the internet.

Khloé looks beautiful but it is within the right of the copyright owner to not want an image not intended to be published taken down.”

Clique, what do you think is the reasoning behind her wanting the picture taken down?

The Kardashians are working HARD to get new Khloe Kardashian photo scrubbed from the internet! https://t.co/8vyYtS2sc7