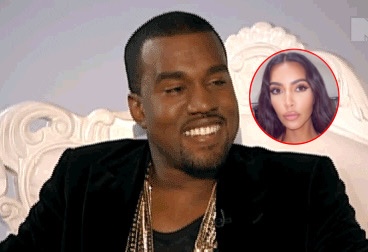 Kanye West is known for his competitive and pompous ways. So much to the point that reports have been circulating saying the Rapper is irritated that people think Kim Kardashian initiated their divorce.

A source told Page Six that West is

“super annoyed that the story is being constantly presented as her divorcing him.”

When in fact, West allowed the Keeping Up With Kardashian Star to file first for the sake of her

Apparently, West expressed that the only thing the two had in common were their four children. A source told Page Six

Before the divorce was filed the two stopped communicating directly and West directed Kardashian to contact him through his security. The couple has been trying to work through their differences by seeing counseling before splitting up. However,

“This isn’t about one thing. There are things that have accumulated over time and created distance between them.”