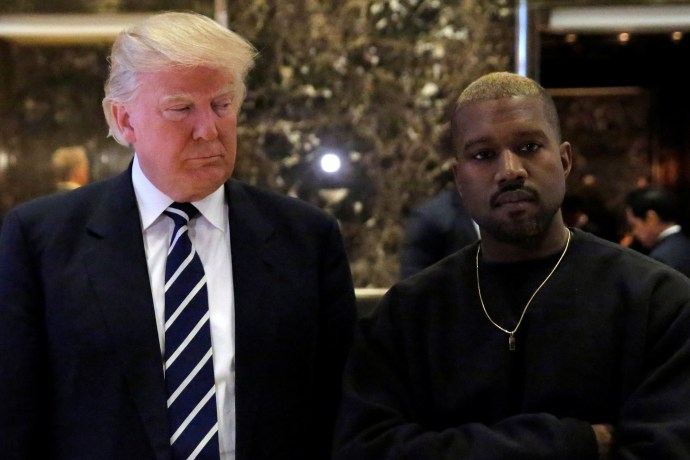 Kanye West is gracing the latest cover issue of The Wall Street Journal and discussed his controversial stance on supporting Donald Trump.

In 2018, Kanye almost had his black card revoked by fans for his unwavering support of Trump, even referring to him as “his brother.” In the WSJ interview, he explains why he hates when assumptions are made about his character.

“Everything is about putting people in their place. Classism, protectionism—not just racism. Classism is like living on a bookshelf. The more money you have, the higher you go. And you get to the top and look over and what do you see? Fear.”

Has Kanye redeemed himself? Does he have a point when it comes to classism? What do y’all think?