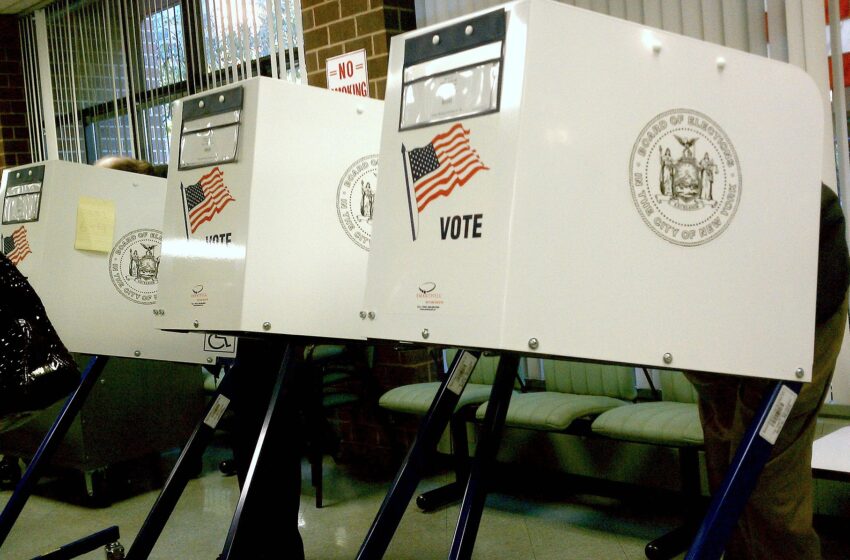 Kansas will be the first state in the U.S. that puts the decision of abortion rights back into voter’s hands following the U.S. Supreme Court’s ruling to overturn Roe v. Wade, CNN reports. The June 24th verdict removed the federal protection for abortion rights, giving the power back to the states to decide.

At this time abortion is legal for up to 22 weeks in the state of Kansas. Voters of any political affiliation will be able to choose whether to amend the state constitution to remove the right to abortion.

“Because Kansans value both women and children, the constitution of the state of Kansas does not require government funding of abortion and does not create or secure a right to abortion. To the extent permitted by the constitution of the United States, the people, through their elected state representatives and state senators, may pass laws regarding abortion, including, but not limited to, laws that account for circumstances of pregnancy resulting from rape or incest, or circumstances of necessity to save the life of the mother,”

the prompt read. According to CNN, a majority vote for

“does not require government funding of abortion and does not create or secure a right to abortion.”

vote would keep the state constitution the same, allowing abortions up to 22 weeks.