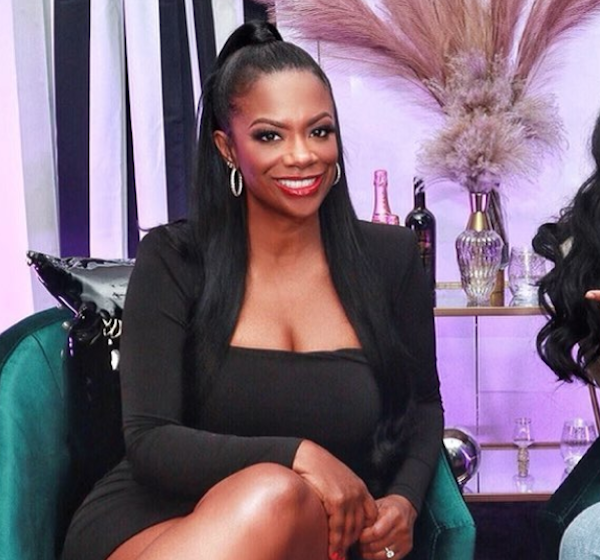 On her show “Get Into It,” Roman was asking Kandi if Todd ever gets too freaky, and Kandi says no because she’s open to trying most things. Tami asks if she’s into threesomes, and Burress says only when it’s other females involved.

I have no interest in having two men at the same time. That just sounds like a whole bunch of work to me,” she explained.

Tami then asked her if she uses strap ons with other girls, which took Kandi by complete surprise. She laughed and avoided the question, saying “Nobody has ever asked me that.

Clique, do you agree with Kandi that two men is too much work?