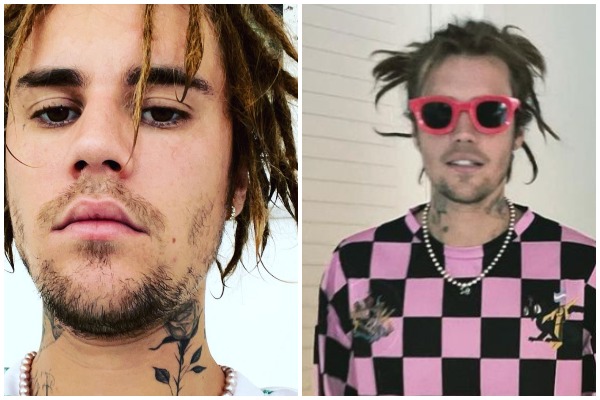 Justin Bieber is in hot water once again for posting photos with a hairstyle similar to dreadlocks. The pop singer faced backlash for doing the same thing back in 2016.

On Sunday and Monday, Bieber shared a series of images where it appeared that his hair is in dreads. They were immediately met with criticism.

“This is cultural appropriation… I know you can do better,” a fan commented on the Instagram post.

People were also sounding off with disapproval on Twitter. They are saying that JB hasn’t learned his lesson since doing this before.

Four years ago, he was the subject of controversy when he wore cornrows and dreadlocks. His response to the outcry then was “It’s just my hair.”

Clique, do you think it’s disrespectful for Justin to wear dreadlocks?