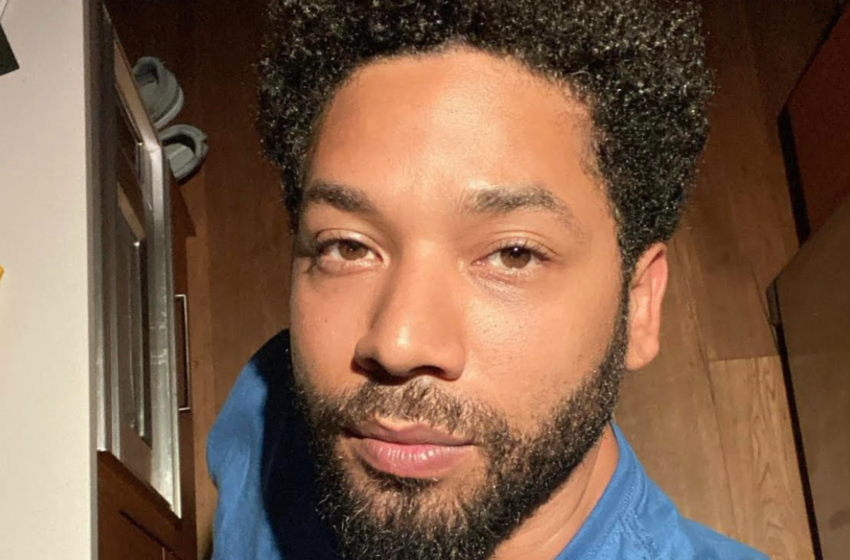 It looks like Jussie Smollett showed up to the 2022 BET Awards and some Twitter users were thrown off by his appearance considering the controversial headlines he has recently made throughout the media. The actor’s red carpet appearance comes not too long after he served merely six days of his 5 month jail sentence. If you recall, the former

star was found guilty of

However, this didn’t stop Smollett from showing up and showing out as appeared on the award show’s red carpet to promote a movie he directed called,

a film streaming on BET+. According to Daily Mail, the actor explained to the press,

“This has always been the plan, to expand my empire, so to speak. To expand the level of what I want to do. I got to direct multiple episodes of the show as well as my music videos, I directed all of them.”

Smollett went on to say,

“But to be able to usher in just a new generation of artists, of actors of this amazing talent that’s out there that has so much to tell you. That’s what is feeding me.”