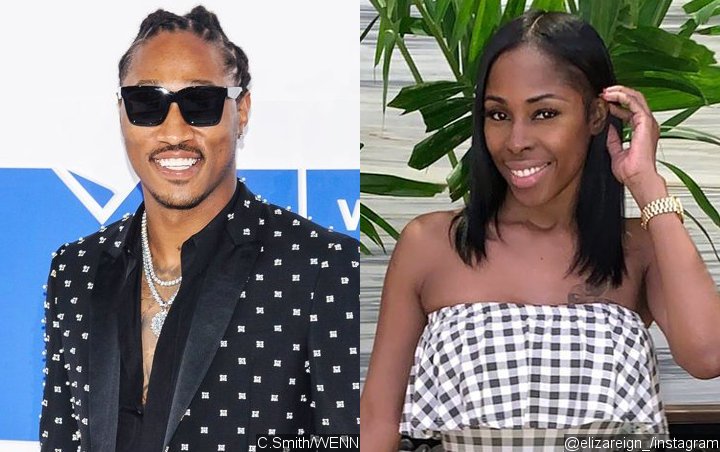 Looks like things are on the up for Eliza Reign amid her paternity battle with rapper Future.

Future’s alleged baby mama Eliza secured two court victories in her paternity suit against the rapper this week. New reports say Future has 30 days to submit a DNA test and 10 days to hand over his financial records or face penalties.

In Reign’s court docs she said she believes Future makes around $19.5 million a year. But, according to her, Future hasn’t paid “a penny” towards supporting their daughter, Bossip reports.

The news of Future’s forced DNA test comes a few days after he blasted Reign in court accusing her of plotting to have his child and referring to her daughter as a “check baby,”. Reign has denied Future’s allegations and says this is the third time she has attempted to serve him with court papers.