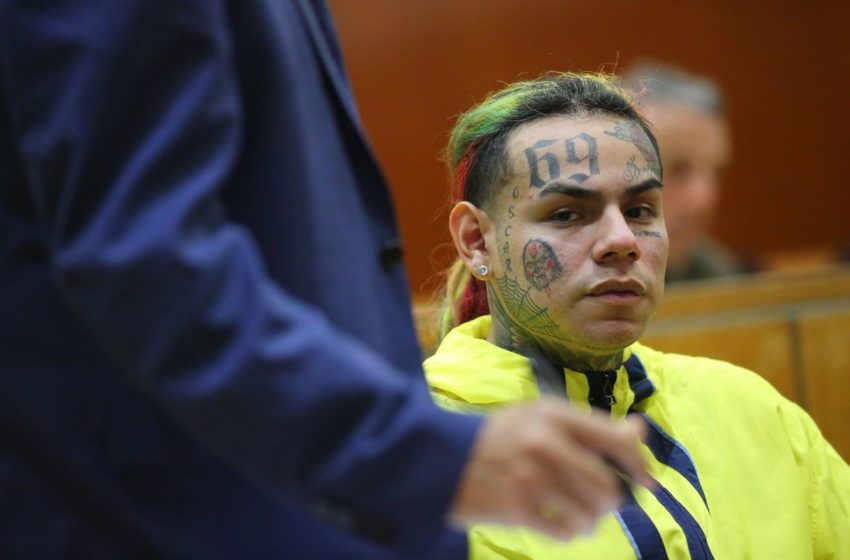 Tekashi69’s request to get out of jail early over Coronavirus fears was denied.

According to TMZ, a judge has denied his request to serve out the remainder of his prison sentence at home to avoid contracting the Coronavirus.

According to the new legal docs, the judge says the court lacks the legal authority to grant the request. But, told the “KEKE” rapper to try and refile with the Bureau of Prisons.

Tekashi’s attorney, Lance Lazzaro, tells TMZ that he believes the judge’s decision “is a strong recommendation to the BOP to release him immediately.”

The judge also added that if he had known at the time of sentencing there would be a global pandemic and Tekashi’s health history made him vulnerable, the court would have directed the final four months to be served in home confinement.

Tekashi is set to be released from prison in August.