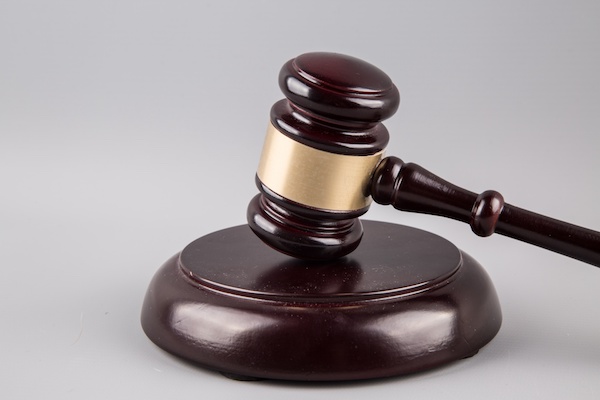 A Michigan judge apologizes for her harsh words to a cancer-stricken elderly immigrant whose only crime was not de-weeding his yard, Huff Post reports.

Judge Alexis Krot told 72-year-old Bangladesh native Burhan Chowdhury last week that the vegetation he let grow behind his home is “shameful.” She ordered him to pay $100 but said she wished she could punish him more severely.

Shameful! The neighbors should not have to look at that. You should be ashamed of yourself. If I could give you jail time on this, I would,” she was quoted as saying.

That received a lot of backlash, as Chowdhury is weak from cancer. He explained his son usually helps with landscaping but that he was out of town.

The backlash forced Krot to issue an apology, saying, “I acted intemperately. I’m very embarrassed that I did so. I apologize to the person who appeared before me and to our entire community for having failed to meet the high standards that we expect of our judicial officers and that I expect of myself”.

Clique, why do you think she was so harsh towards this man?