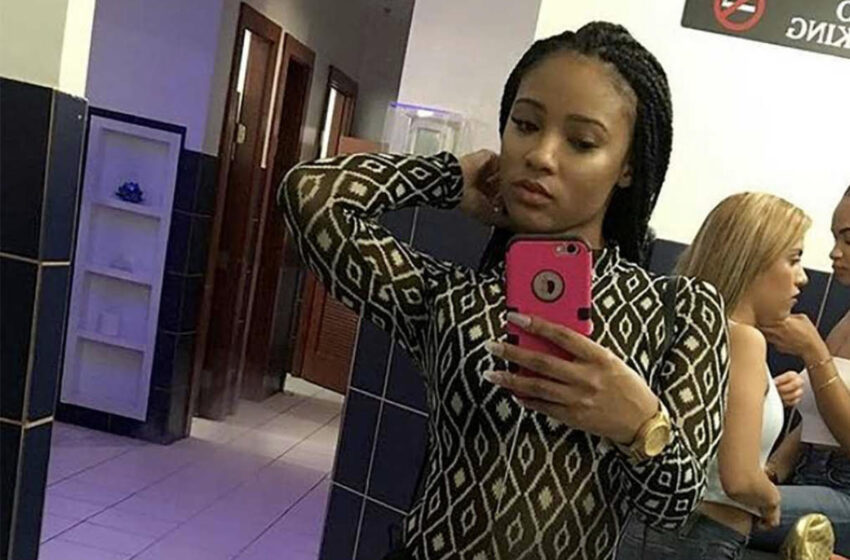 It looks like R.Kelly’s girlfriend reportedly turned fiancèe, Joycelyn Savage, is spilling all the beans in a tell-all book surrounding her relationship with the

singer. According to the New York Post, 26-year-old Savage revealed the book’s name,

“Love and Joy of Robert,”

also telling the news outlet that the tell-all book

“should be published on Saturday.”

She continued to give small details about the book saying,

“All I can say is that it is about Robert, the beginning of my life in Robert’s shadow, where things began to take off, and where they are currently going.”

She hasn’t verified or refuted the allegations that she and R.Kelly are officially engaged. She told The Post via email,

“everything will be answered in my book.”

It is unclear if the book will be published through a publishing company or self-published.

If you’re unaware, in July, the 26-year-old wrote a letter to the judge, revealing herself as R.Kelly’s fiancèe, as she asked the judge to give the R&B singer a lenient sentence, according to documents acquired by The Post. He was sentenced to 30 years.

“I’m writing this letter in support of Robert in advance of his sentencing, so I can explain to the court that I’m not the victim that the government has portrayed me to be. Robert and I are deeply in love and it breaks my heart that the government has created a narrative that I’m a victim. I’m a grown woman and can speak for myself which is why I wanted to provide this letter to the court. He is a great man, with a great heart and deserves to be home with his loved ones who are ready to support him,”