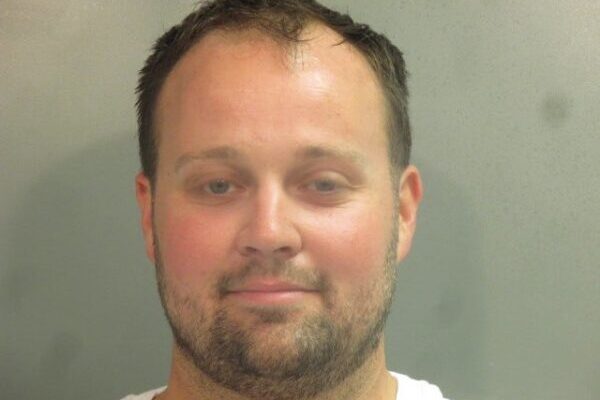 Josh Duggar is trying to get bail so he can go home and take care of his pregnant wife while waiting for trial for his recent child pornography charges, documents obtained by TMZ show.

Duggar, who is currently being held without bail, argues that he should be allowed to await trial as a free man for several reasons. He claims that he has been cooperating with authorities, turned himself involuntarily, and is too famous to skip town.

[He] has a widely-recognizable face and has spent the majority of his life in the public spotlight — making any concern that he is a risk of flight all the more unwarranted,” the documents state.

Clique, do you think Duggar should be granted bail?