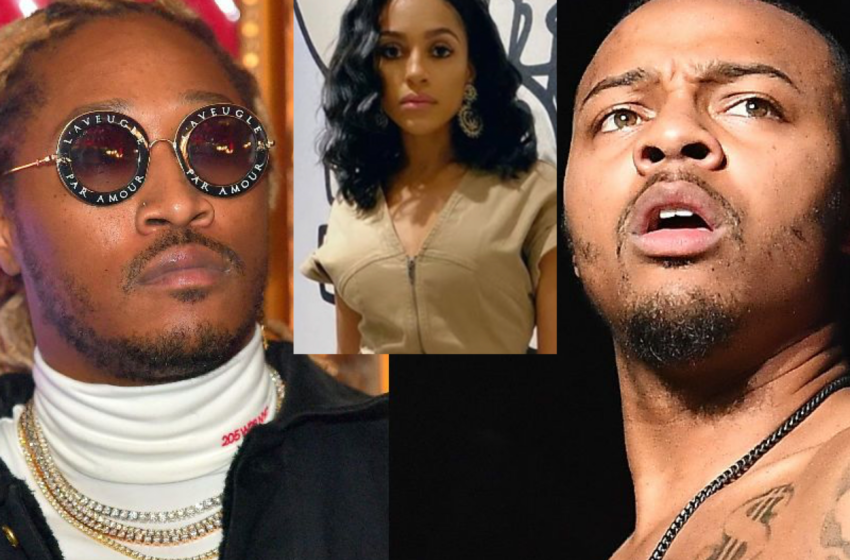 Joie Chavis did a Q/A and answered what was the biggest misconception people have about her. Her answer was that people are wrong thinking she’s having babies for money.

Chavis who mothers children of Future and Bow Wow has been accused in the passed of having babies just for a come up and “all she cares about is bags and designer this and that.” She put an end to that thought in her recent YouTube video where she says how hard she works and how humble she is.

“I always have worked since I was 15 years old. I don’t know what it’s like to just not do anything. So, I think that’s the biggest misconception, and it doesn’t bother me at all. The people that know me know, obviously, I’m so much more than that. I show that with my actions. I don’t have to scream it out. I show that with my actions and how hard I work,” Chavis stated.

What are y’all thoughts on this?