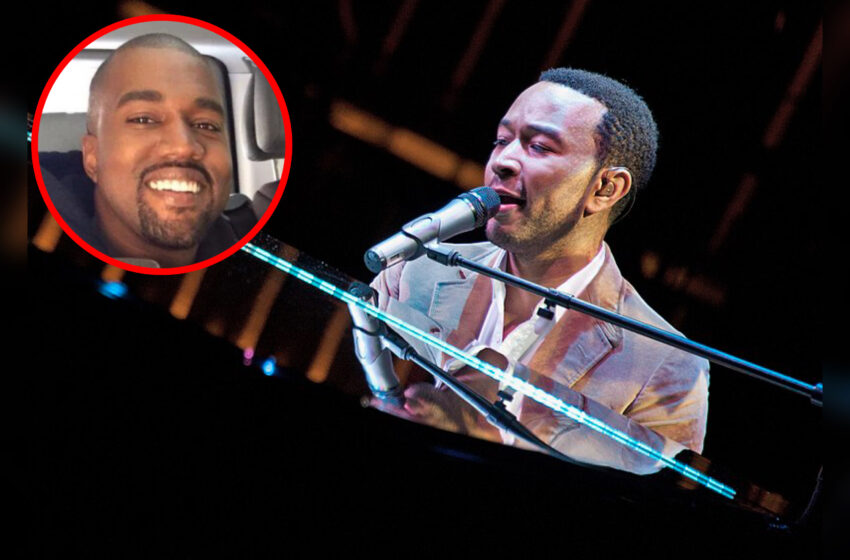 Before his success as a solo artist, R&B singer John Legend began in the music industry as a ghost-writer and co-producer for many well-known artists. He began collaborating with Kanye West in the early 2000s, and since then the two were friends.

Though he is primarily known as a musical artist, Legend is also an activist who uses his fame to bring attention to police reform, voting rights, victims of sexual and domestic abuse, and other forms of social justice. According to BET, this caused an estrangement between the two.

When the EGOT winner appeared on The Axe Files with David Axelrod, a CNN podcast, he went more into detail about why the two went their separate ways.

“We aren’t friends as much as we used to be because we publicly disagreed on his running for office and supporting Trump. I think it became too much for us to sustain our friendship honestly.”

Though Legend wasn’t the only one publicly against him running for President, Ye took his lack of support to heart, and the two began to drift apart. Despite the end of the friendship of almost two decades, the singer and songwriter ended the conversation about Kanye West speaking positively about him, and commented on the rapper’s authenticity.

“I think he’s been very open with who he is and his struggles with mental health. He’s very real, honestly. I don’t feel like he’s a whole separate person in private than he is in public. I think you’re pretty much seeing the real Kanye publicly.”

What do you think, #Clique? Do you think the two will be able to mend their relationship?