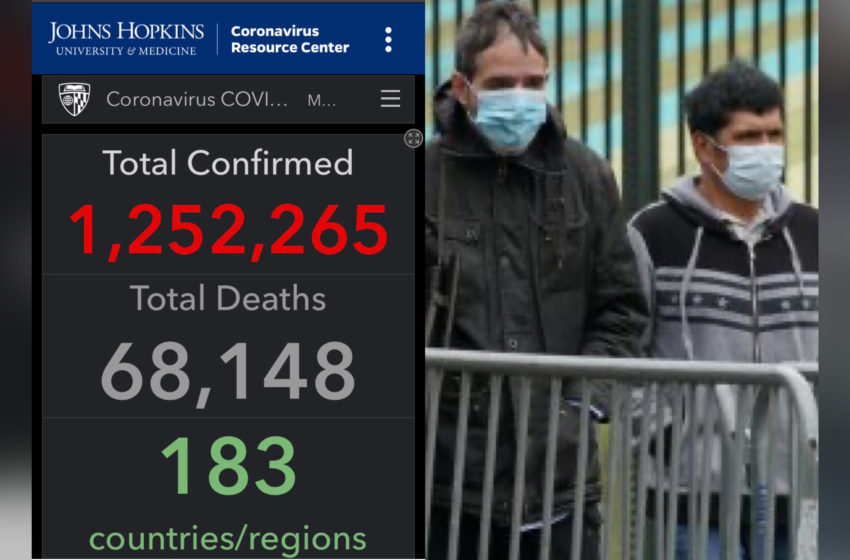 According to John Hopkins University more than 200,000 people have recovered from the deadly COVID-19 virus.

“The category for recoveries began when the outbreak was centered in China, which was issuing official reports on recoveries.”

The tracker monitors cases worldwide, but due to few methods for reporting, recoveries are limited to only country estimates.

Knowing that people are recovering is a small relief during this trying time.