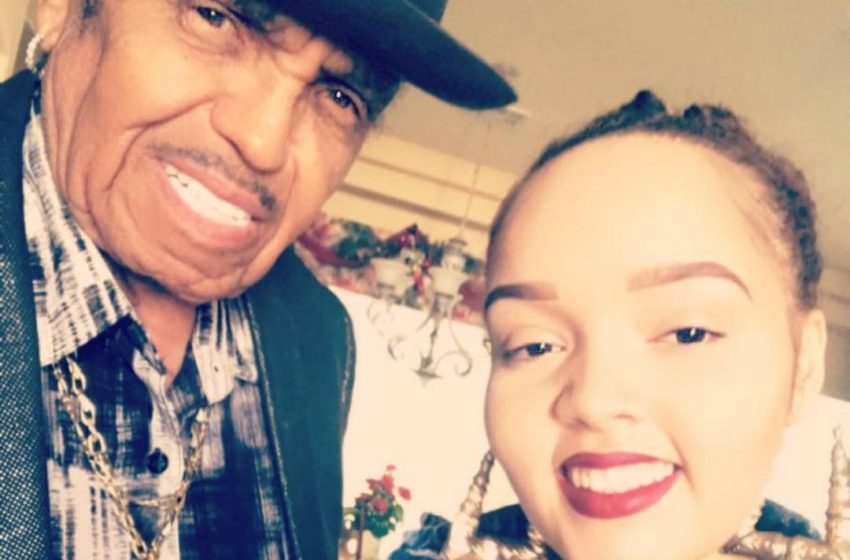 The granddaughter of the late Joe Jackson—Michael Jackson’s father—claims she was the victim of a racially motivated attack that resulted in her being stabbed multiple times.

Yasmine Jackson, the daughter of Joe Jackson’s illegitimate daughter Joh’Vonnie Jackson, says her attacker assaulted her because she is black. Yasmine, a nurse, claims the incident took place on Saturday in the Las Vegas area.

“I was stabbed 7 times right by my house because ‘I’m a ni–er,’” Jackson wrote in an Instagram caption alongside very graphic photos of her injuries.

Yasmine described the chaotic event saying, “This woman chased me down and started stabbing me. She said it’s because I was a ni–er and that’s all I could hear while I was being stabbed.” She added, “I pray to God that if you have any kind of hatred in your heart towards black people that you heal it. I didn’t deserve this, nobody does. Oh & btw I’m still f–king proud to be black.”

Jackson received medical attention—including multiple stitches along the left side of her face and other places on her body, according to TheBlast.

Since the unfortunate incident, Jackson revealed her attacker has been arrested on attempted murder and hate crime charges.

How much time should the woman get?