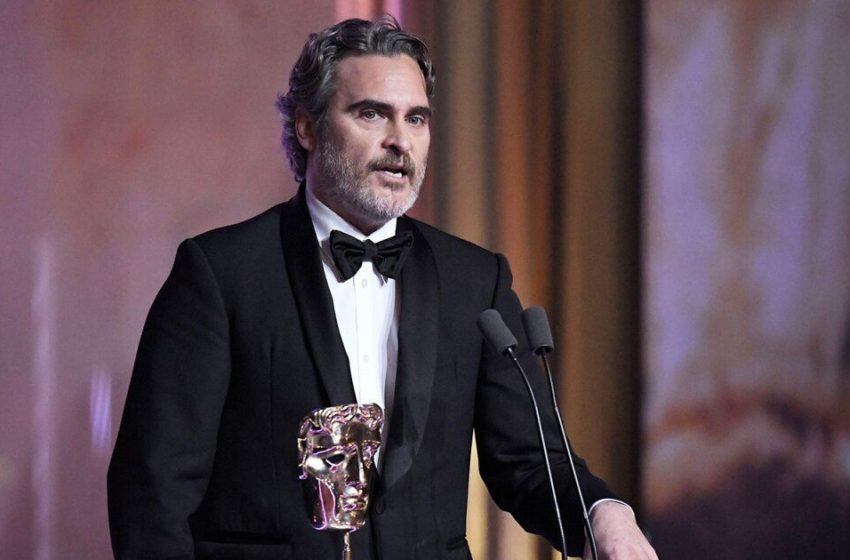 While accepting his award for Best Actor, the “Joker” star appeared conflicted, “because so many of my fellow actors who are deserving don’t have that same privilege.”

He added: “We send a very clear message to people of color that ‘you’re not welcome here.'”

“I don’t think anybody wants a handout or preferential treatment,” continued Phoenix. “People just want to be acknowledged and appreciated and respected for their work. I’m ashamed to say that I’m part of the problem because I’ve not ensured that the sets I’ve worked on are inclusive.”

Phoneix went on to say,

“We have to do the hard work to truly understand systemic racism. It is the obligation of the people who have created and benefit from the system of oppression to be the ones to dismantle it. So that’s on us.”

Do you think this will start to change things in Hollywood?