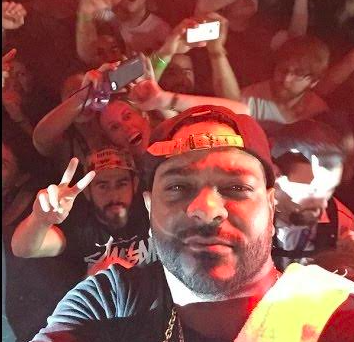 Jim Jones has weighed in on the discussion surrounding the YSL Rico case. It isn’t a secret that rapper Gunna as well as several others accepted plea deals in the case. During a recent sit down with DJ Univercity, the We Fly High rapper discussed his thoughts around the controversy and debates of the case with Gunna currently being freed as Young Thug remains locked up.

During the interview, Jones said,

“It’s a touchy situation…. I don’t know the ins and out of it. I don’t know the whole situation. All I can see is what I see. And from where I come from, taking a plea when you have co-defendants is really not the thing you supposed to do.”

The rapper continued on to say,

“I think taking a plea is a touchy thing, and I don’t really wanna touch too much on it and sh-t like that because I’ve seen my n-ggas go through some of the certain things.”