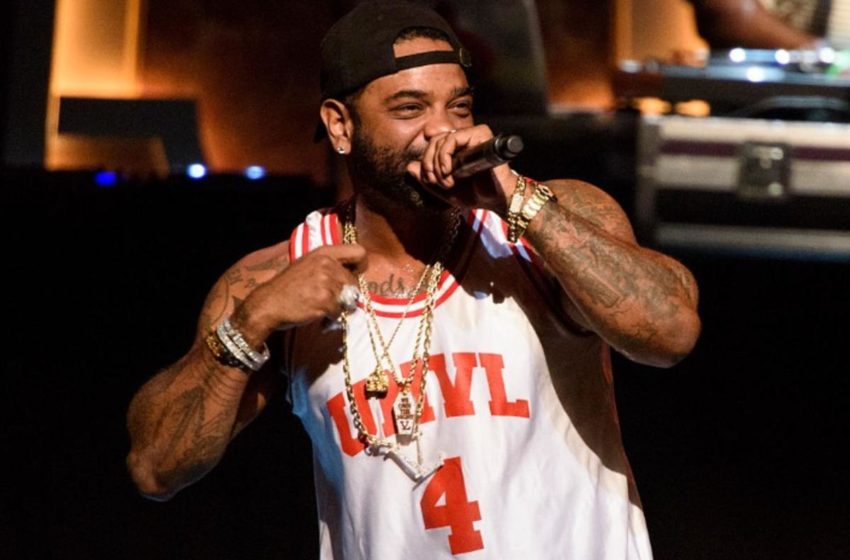 Death has been no stranger to the hip hop community over the last decade, which can also be said in the armed forces.

Thousands of soldiers die from war and suicide daily. Jim Jones recently made a statement on a podcast insinuating being a rapper was more dangerous than fighting a war in Iraq. His opinion sparked an interesting debate with a military veteran named Mez, who slams the rapper for disrespecting those who serve.

“Here are facts every na I grew up with is either dead or in jail so u wanna compare death tolls it won’t add up. U went to army n met nas u never knew or grew up wit. I grew up wit all these n***as all my life so it hit different.”

In his caption, he asked fans if the debate was facts or opinion. Jim continued,

“Y’all was shootin at kids n innocent bystanders in the midst of shootin at the enemy. We was kids shootin at kids n that mentality split over to success. Remember u knew who ur enemies were, we don’t and everybody knows who we are because of our notoriety so how u protect urself from enemies you can’t see? We all wear the same uniform, everyone is drippy. But ya’ll had American uniforms on and the enemy had their uniform on. You had the church of goin to war. We didn’t. We was at war when we was born.”

Mez, a Marine veteran who served in Iraq post 9/11, responded via video to Jim’s opposing position. He explained that a sense of honor and duty for his hometown of New York City drove his decision to fight in Iraq after 9/11, like many others.

“You want to compare a lifestyle choice in comparison to somebody that not only subjects themselves to danger protecting their loved ones, but people they don’t even know,” the veteran explains.

“When you get into the rap game you’re doing it for what? Money. Not every single rapper, but you know who those rappers are — those are the ones who don’t get caught in the mainstream rap … I’m not going to make it a blanket statement. But one of the motivating facts is the opportunity to make money. When they make money they start feeding the people underneath them and putting it out there. Trying to make some change, I completely support that and understand that. But at the same time, it’s a lifestyle choice. There’s a lot that comes with that — don’t blame me or the military for that. If you’re trying to make a difference in that lifestyle go ahead and do so, but you don’t have to insult a whole group of people in doing so.”

He then made it a point to tag The Breakfast Club hosts, to further the discussion in a more public forum. So far, no response back from Jim.