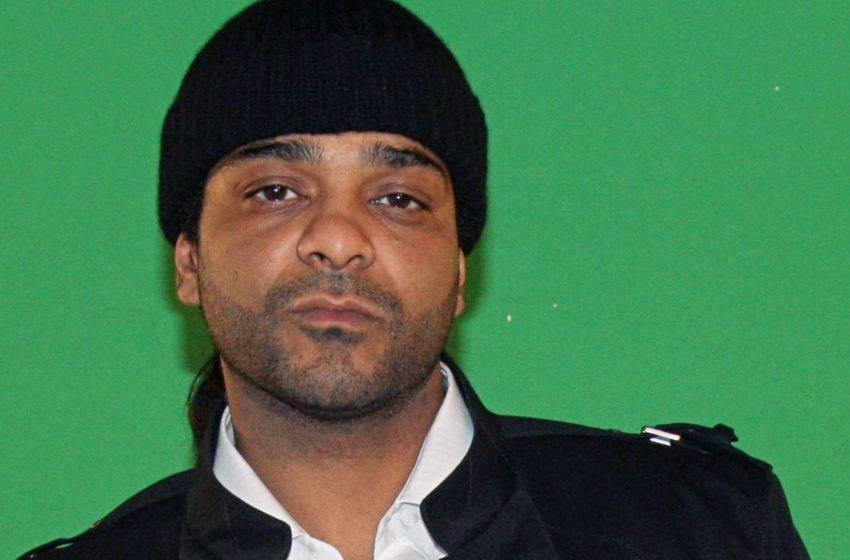 New York rapper Jim Jones is standing ten toes down on his previous comments regarding his thoughts about being a hip-hop artist. Two years ago, the

rapper admitted that he believes being a hip-hip artist is

“more dangerous than being a soldier.”

Amid a recent interview, the 45-year-old rapper reflected on his previous comments relating it to the recent shooting that involved rapper, Lil Tjay, while also offering his good wishes.

“I stand on it. We have more rappers getting killed than we have weeks in the year. Sh-t, my prayers go out to Lil Tjay who just got shot up the other day, and I don’t even know his condition but, you know, it’s terrible out there. Every day they talk about a different rapper that just got shot or was involved in a shooting or something like that.”

He added that rappers have a

Jones also instituted that the violence could be related to money. The Dipset rapper noted,

#Clique, do we agree with Jim Jones?