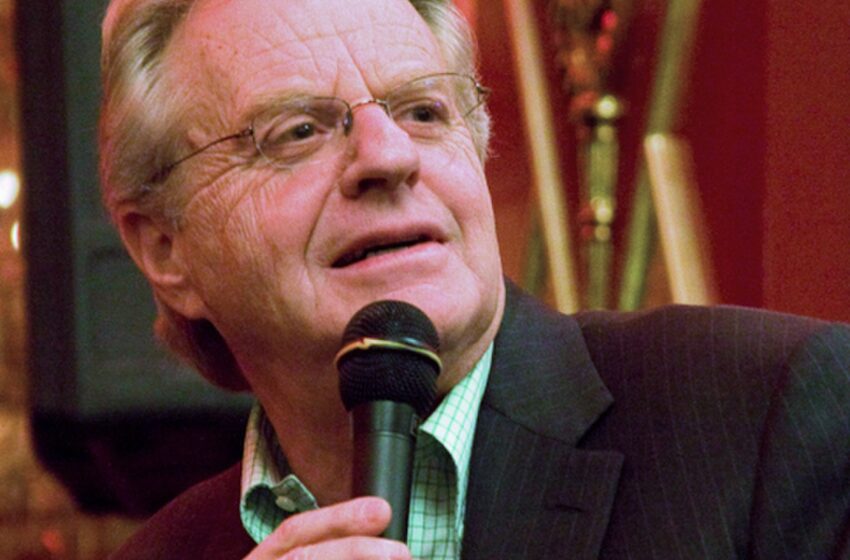 “Behind The Velvet Rope”

to talk about his popular daytime tv show Jerry Springer. The pop culture icon admitted that his long-standing program

When asked if he assumes the title of

The British-American former host instead apologized for his nationally syndicated show.

“No, I just apologize. I’m so sorry. What have I done? I’ve ruined the culture,”

“I just hope hell isn’t that hot because I burn real easy. I’m very light-complected, and that kind of worries me,”

“just a schlub who got lucky,”

and that show business was

“never a thought in my mind.”

Jerry Springer first aired on television in 1991 and has lasted for 28 seasons. The show invited guests to speak on a variety of topics that usually led to outrageous behavior.