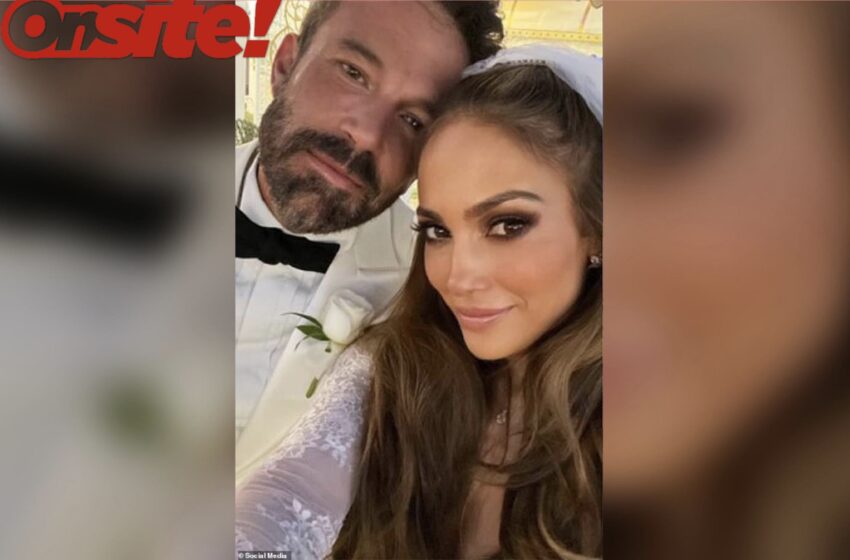 It looks like Ojani Noa, Jennifer Lopez’s ex-husband doesn’t believe Lopez and Ben Affleck’s marriage will last. Lopez and Affleck recently made it official after tieing the knot on July 16, 2022. Noa told The Daily Mail,

“I wish her and Ben the best, but I’m not convinced it will last. Jen loves being in love but she’s been engaged six times. Ben is husband number four. I was husband number one and she told me I was the love of her life. When we lay in bed on our wedding night, she said we would be together forever.”

Noa went on to say,

“We were together romantically for two years but friends for nearly a decade. There were many times I felt like Mr Cinderella. She was the most beautiful woman I’d ever seen. In the beginning, I had no idea who she was. We fell in love when she was already famous. But during our marriage, she became a megastar. For years it was too painful to talk about. I wanted to lie low and live my life. But when I saw she got married to Ben, who is a good guy, the feelings came flooding back.”

Lopez and Noa divorced back in 1998; however, they kept their friendship. Noa continued wearing his wedding ring following their split and also received a $50,000 settlement. He reflected on the relationship between him and the Jenny From The Block singer due to him being placed aside as the

who was dumped. Noa met Lopez at a restaurant he worked at. Despite her being a celebrity amid the time of their introduction, he reportedly didn’t know who she was.

“I think she’s someone who will be married seven or eight times. I can’t see her ever settling down with one person. She pushes herself to constantly go forward in her professional life, which is why she’s had a three-decade career, but she also moves on in her private life,”

“For many years I felt burned, bruised. I think if she hadn’t had all those people around her then we might still be together.”