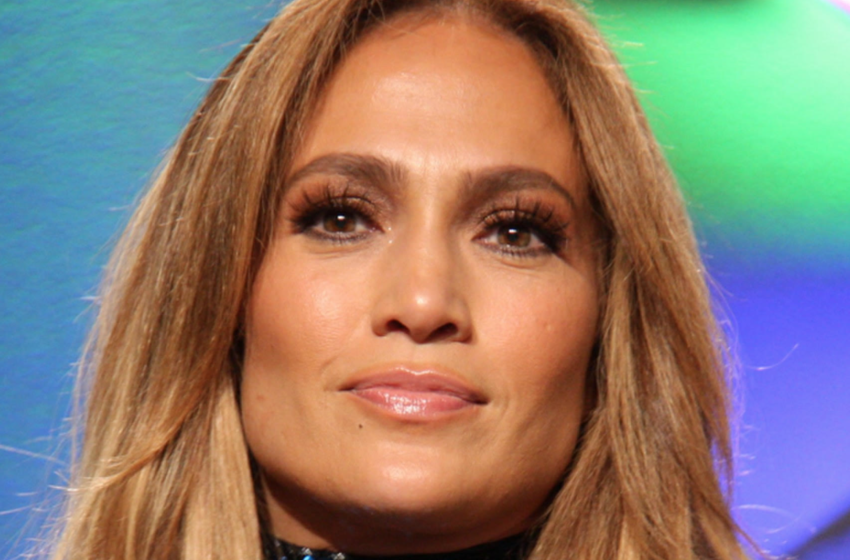 Jennifer Lopez is being very candid about her relationship with her mother, Guadalupe

Rodriguez. In a new documentary, Halftime, the 52-year-old superstar, revealed that her mother used to beat her as a child. Lopez noted,

“She [Rodriguez] did what she had to do to survive, and it made her strong, but it also made her tough. She beat the s–t out of you.”

Rodriguez, who also appeared in the documentary, confessed that she showed tough love to Lopez and her sisters, Lynda and Leslie. Lopez’s mother, who’s originally from Puerto Rico, raised her children in the Bronx, New York with her husband. Rodriguez and her former husband, David, divorced when Lopez and her sisters were grown.

“I always had the highest expectations of them. It wasn’t to be critical. It was only to show you that you could do better. Jennifer, she gave me the hardest time, to tell you the truth. We butted heads a lot,”

J.Lo revealed that her mother wanted her to get an education and during her coming of age years, she admitted that school wasn’t her initial priority as she was focused on dance, which caused friction between her and her mother. The

“Jenny From The Block”

“My mom was like, ‘If you’re gonna live in this house, you’re gonna get your education. We got into a bad fight one night and I just left.”

Rodriguez went on to say,

“I was far from the perfect mother. The one thing I can always say, everything I did, I did with their best interest at heart.”

Although Lopez characterized her mother as

the two now have a much better relationship.