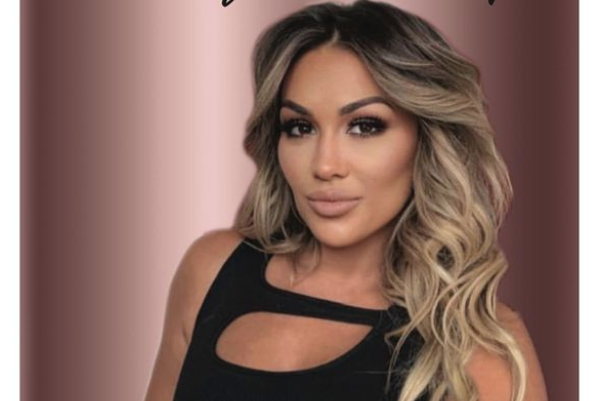 Ronnie Ortiz-Magro‘s ex-girlfriend and baby mama, Jenn Harley, checked into a 28-day rehab program in Nevada over the weekend – just a month shy of her arrest for domestic violence.

“Jenn Harley has decided to check into a Las Vegas rehab facility to seek treatment for her alcohol dependency. She made the decision to get help because she wants to be the best parent she can be for her children,” Gina Rodriguez, her rep, told TMZ.

You may remember, we reported in June that she was booked for an incident involving her boyfriend, where she allegedly pointed a gun at him and said “I’ll shoot you n****. I’ll kill you right f**king now.”

TMZ reported that they stayed together after the incident, but have since broken up. She had similar crazy incidents with Ronnie when they were together.

Once she finishes rehab, the mom of two has court on August 19 regarding the arrest.

Clique, do you think she will get sober and stay out of trouble now?