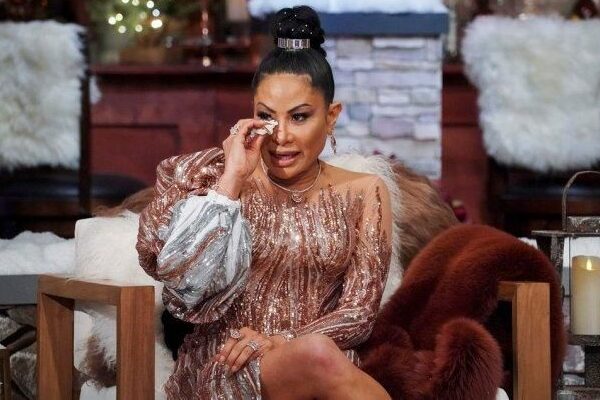 Twitter hounds have found the “dilapidated” home that Real Housewives of Salt Lake City star Jen Shah actually lived in after it was revealed her multimillion-dollar ski chalet featured on the show was rented.

After the reports came out about her arrest for conspiracy of wire fraud and money laundering, people started to dig into what else she could have been faking besides how she made her money.

The Post reported that she did not even own the $3.9 million 9,420 square foot home she passed off as hers on RHOSLC. Twitter users found and posted pictures of the actual home she owned with her husband, which is a far cry from the lavish lifestyle she has been putting off.

It is located in Sandy, Utah, and one Twitter user reported that the Shahs sold it last summer for only $213,000.

Clique, how do you think she tricked Bravo into thinking she was much wealthier than she actually was?