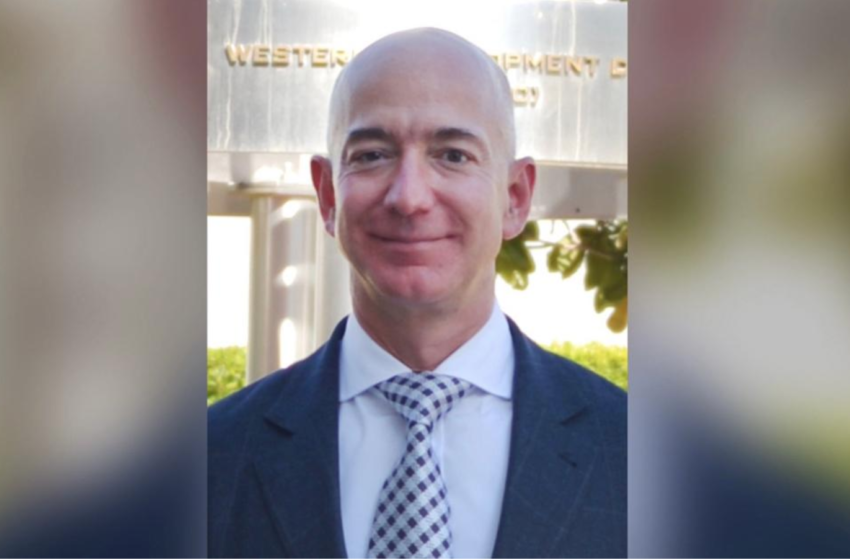 There have been reports of Amazon’s, Jeff Bezos’ investment in an anti-aging technology, according to Daily Star. The news outlet reports the goal of the technology is to add up to 50 years to the human lifespan.

Bezos’ is one of multiple billionaires who have invested in Altos Labs. Altos Labs is an experimental technology firm working on

Reports say the company recently hired many experts from prestigious universities to help research the human cells aging process which will help them understand how to reverse it.

“how cells act when someone is firstborn – to heal and regenerate,” per Daily Star.

Juan Carlos Izpisua Belmonte, a scientist who was hired has already conducted experiments  on mice. Although some mice did show signs of age reversal, others developed fatal tumors named teratomas. The research continues as scientists conduct their study until they find results that will reverse aging in every component of the body. However, reports conclude it’ll take years until scientist can experiment the technology on humans.

#Clique, What are your thoughts? Are we here for this?