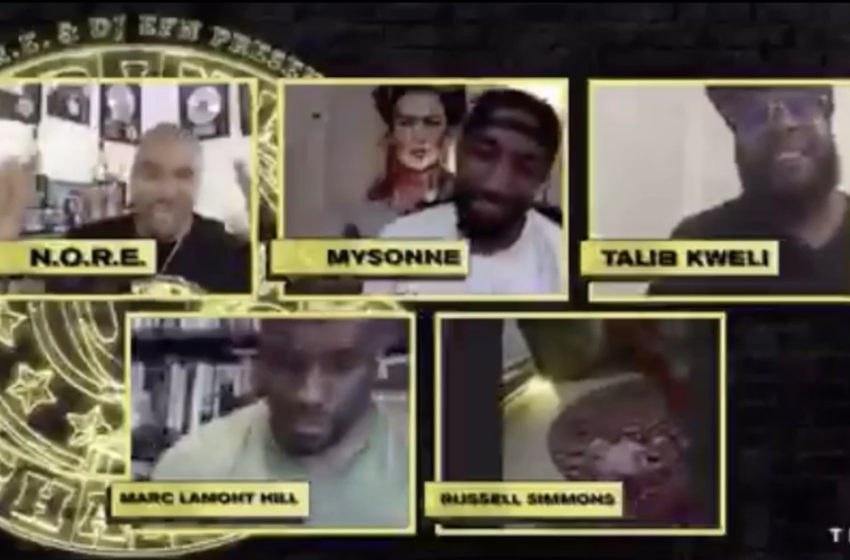 Tidal is receiving some backlash for including Russell Simmons in a Black Lives Matter discussion on their show ”Drink Champs.”

People felt Simmons shouldn’t be a part of the show because they felt The Phat Farm creator ran to Bali to avoid sexual assault allegations. One user said, “Tidal gave Russell Simmons a platform to speak about black lives. Says a lot about Tidal and folks who run it.”

Tidal has not responded to the backlash and has since deleted the tweet.