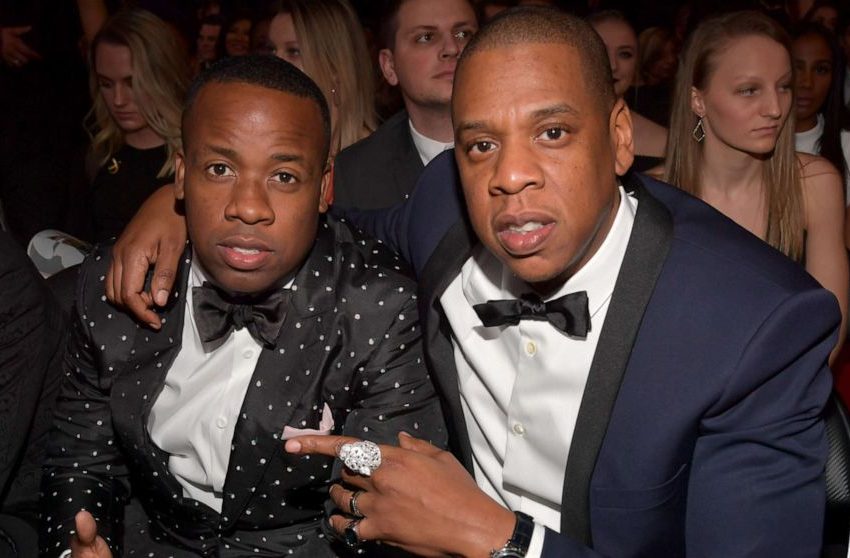 Jay-Z and Yo Gotti are making a stand against the mistreatment of the Mississippi Department of Corrections inmates.

This makes for the second civil lawsuit from Team ROC prison reform lead by Jay-Z and Yo Gotti. You may remember the video that surfaced of the horrible conditions in the Mississippi prison systems. They will be fighting on behalf of 152 inmates.

According to BBC News, Jay-Z originally filed the first suit back in January with efforts to bring awareness to 29 prisoners forced to “live in squalor” and other life-threatening conditions.

Inmates have complained about food being contaminated with rat feces and cockroaches and/or not getting the proper medical care for health issues.

Y’all think Team Roc prison reform is about to shake things up?