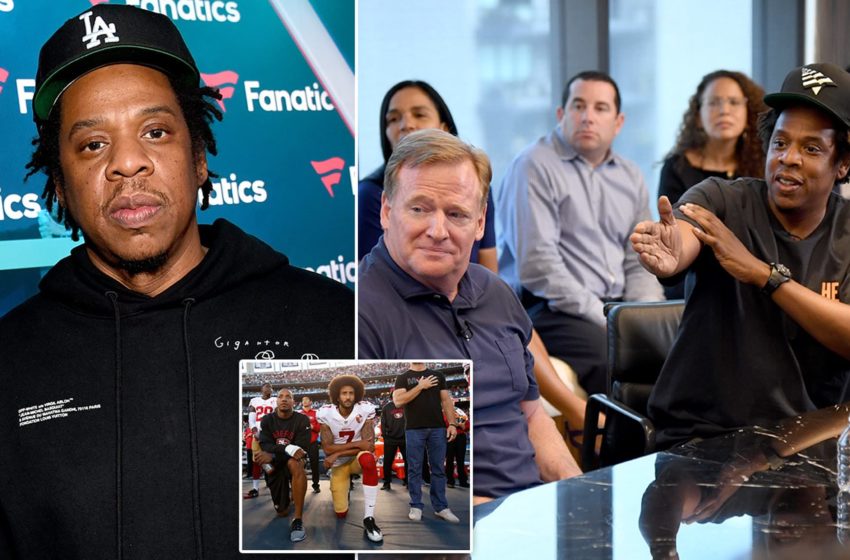 If folks were waiting on some action from Shawn “Jay-Z” Carter after his partnership with the National Football League, the Roc Nation head huncho has asked NFL Commissioner Roger Goodell to commit the league to spend $100 million on social justice outreach and causes over the next 10 years, according to The New York Times.

While some fans believe Jay’s moves within the league seemingly neglect his support of former NFL quarterback Colin Kaepernick, this move may change some people’s views on the NFL-Roc Nation partnership.

“As long as real people are being hurt and marginalized and losing family members, then yes, I can take a couple rounds of negative press,” Jay-Z told the publication.

“Inspire Change “ is the NFL’s initiative for education and economic advancement, police and community relations, and criminal justice reform. “Roger is amazing and we couldn’t be doing this without him,” said Desiree Perez, the new chief executive of Roc Nation. “He has been so supportive of us and is critical to us making change at the N.F.L.”

Looks like Jay is putting actions to his words! Let’s see what changes will be made ??