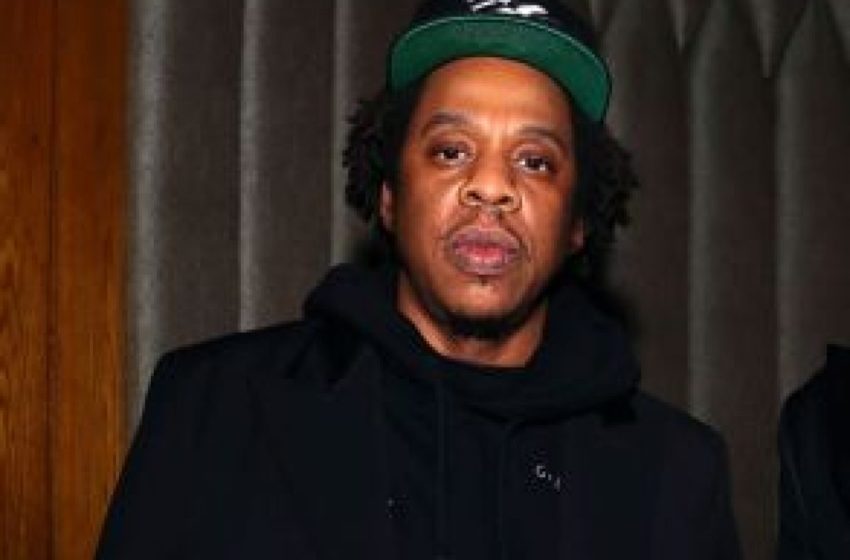 Jay-Z and Roc Nation are keeping the pressure on Mississippi’s infamous Parchman Penitentiary, filing a new lawsuit that calls out the prison’s healthcare provider.

Alex Spiro, the attorney Roc Nation has hired to represent inmates, filed new legal docs against “Centene”—the parent company of Centurion—which provides healthcare at Parchman. In the lawsuit, obtained by TMZ, Spiro’s client is a Centurion shareholder who is disturbed by the fact that 40 inmates have died in Mississippi prisons since December.

The shareholder suspects Centurion’s alleged poor care is exposing the company to lawsuits and potentially tanking its stock. The shareholder goes on to call out Centurion for providing subpar mental health treatment to inmates, and a lack of testing for illnesses—a glaring issue for prisons amid the pandemic. In short, the suit alleges an “entire breakdown in [Mississippi prisons’] healthcare system.”

Jay-Z has vowed to keep the pressure until prison conditions vastly improve, and this lawsuit could go a long way towards that goal.

How do you think prisons throughout the entire country can improve healthcare provisions for inmates?