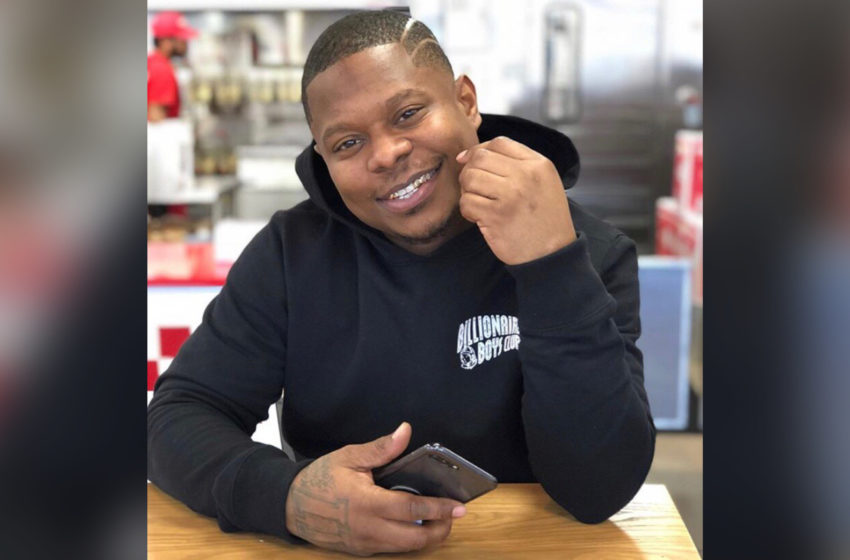 Former ‘The Chi’ Star Jason Mitchell was arrested by the Harrison County Sheriff’s Office in Mississippi earlier this week after being pulled over with 2lbs of weed, 1300 ecstasy pills and 2 guns.

Problem is, Mitchell is a felon and cannot possess weapons or drugs. However, Mitchell’s agent, Dr. Glenn Toby, says the actor’s arrest was a total misunderstanding. Toby says the actor was driving to his mother’s home with family members in his friend’s rental car when he was stopped.

He claims the drugs and guns police found inside the vehicle were not his. Mitchell was charged with possession of a controlled substance with intent to distribute (2x) and weapon possession by felon (2x). Jason was released from jail after posting bond.