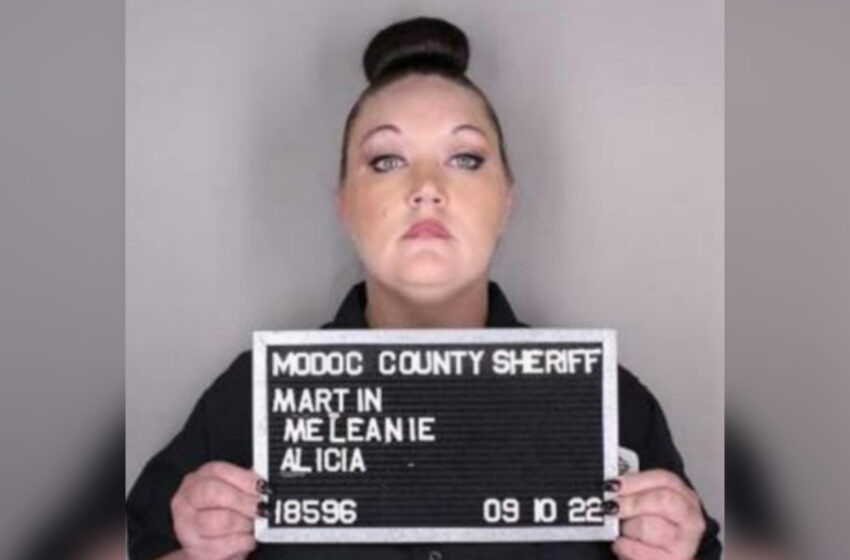 On September 10th, 2022, an arrest warrant was obtained for a correctional officer at Modoc County Jail due to her reportedly sleeping with multiple inmates. 34 year old Melanie Alicia Martin was then arrested and jailed in the same facility that she was employed at, according to Law & Crime.

California law states that correctional officers can’t have sexual relations with inmates, because inmates are unable to consent to sexual encounters. Though details of the incidents and how many are involved have not yet been made public information, Sheriff Tex Dowdy has stated, “The Modoc County Sheriff’s Office is taking this alleged allegation of sexual misconduct very seriously.”