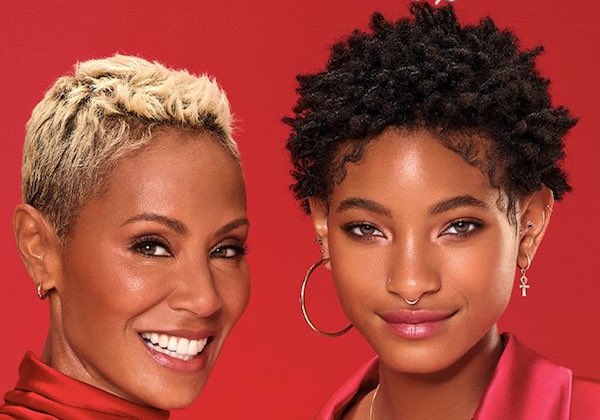 Jada Pinkett Smith and her daughter Willow both admitted to wanting BBL surgeries, they said on this week’s Red Table Talk episode.

The elder Smith brought it up, saying “I’m glad we’re here talking about this today, the BBLs, because I was considering getting one.”

Willow pipes in saying she also wanted one and considered it, but then hit the gym instead.

“Me too! I considered getting the tiniest little bit.”

I said, ‘You want a butt? One thing your mother know how to do is build a butt.’ And you built it to the point that people thought you got surgery,” Jada told Willow.

The 50-year-old and 20-year-old agreed they were glad they did not go through with it.

Clique, do you think either one of them need a BBL?