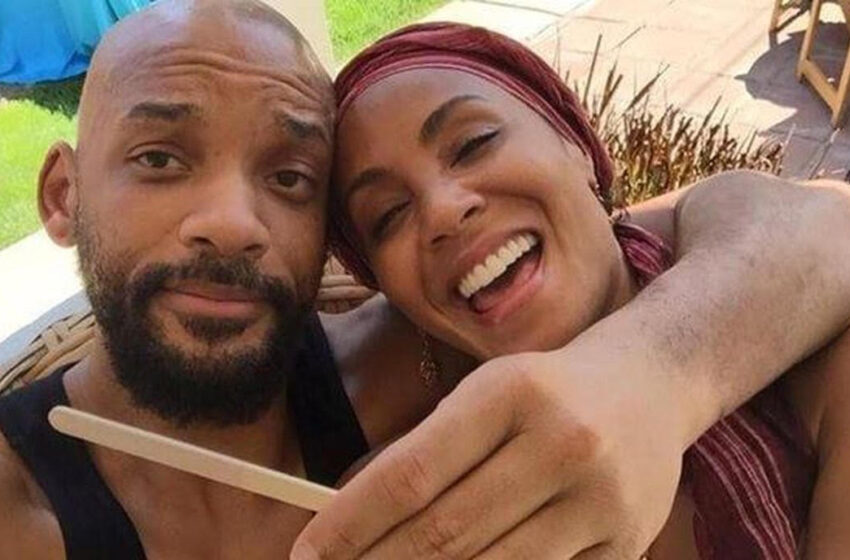 It looks like Jada Pinkett Smith is in the process of working on a memoir, according to a recent press release. The project is set to release next year, reports The Jasmine Brand. The Set It Off actress has been making headlines frequently over the past couple of years; however, the actress will be seemingly touching on it all in her memoir.

One topic will include her experience of being raised with two parents addicted to drugs. While another topic will discuss her marriage with actor Will Smith.

The company publishing the memoir wrote,

“Jada Pinkett Smith chronicles lessons learned in the course of a difficult but riveting journey — a rollercoaster ride from the depths of suicidal depression to the heights of personal rediscovery and the celebration of authentic feminine power.”

The book will also highlight the actresses relationship with the late Tupac Shakur. For those who don’t know, Jada and Tupac shared a strong friendship. The Red Table Talk host previously discussed the dynamics of her friendship with Tupac with Will, which at one point caused stress in their relationship as Will admitted to being

“The world has imposed many labels and narratives on Jada Pinkett Smith. This is down to the realities of our media landscape, but also the roles thrust upon women by culture….At the center of all the speculation and false stories is a woman who, like so many women, has had to reconcile her personhood with the needs of those she loves. This memoir is Jada giving the world her truth, taking readers on a journey from lost girl to woman warrior….It is my great honor to take that journey with her.”

#Clique, are y’all ready for this Jada Pinkett Smith’s memoir?