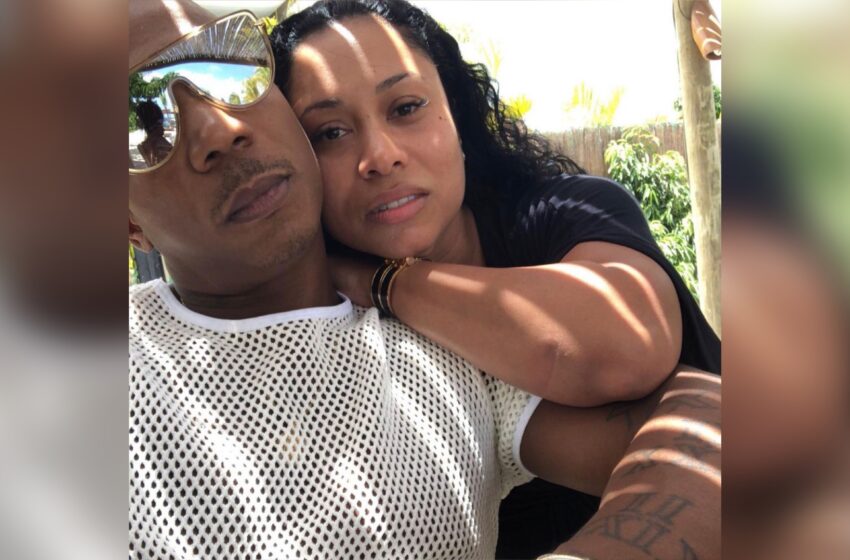 Ja Rule is reportedly in trouble with the IRS once more over a $3 million tax debt. The rapper and his wife, Aisha Atkins, are accused to refusing to pay their federal taxes.

The IRS claims the “Between Me & You” rapper refuses to pay up, despite numerous demands of payment. They are demanding the court enter a judgment against Ja Rule and his wife for $3.1 million. As of this writing, the rapper has not yet responded to the lawsuit. However, he has enlisted the help of his longtime attorney, Stacy Richman.

Ja Rule has a history with tax evasion. In 2011, the rapper was sentenced to 28 months in prison for failing to file tax returns with the agency between 2004 and 2008. During those years, he owed $1.1 million in taxes. After working out a deal with prosecutors, his 2007 and 2008 counts were dropped. He has since claimed the idea of him not paying his taxes is “bulls**t.”

In 2017, Ja Rule was accused of running a scam with Billy McFarland in the controversial Fyre Festival incident. The rapper claims he did not know what was going on.