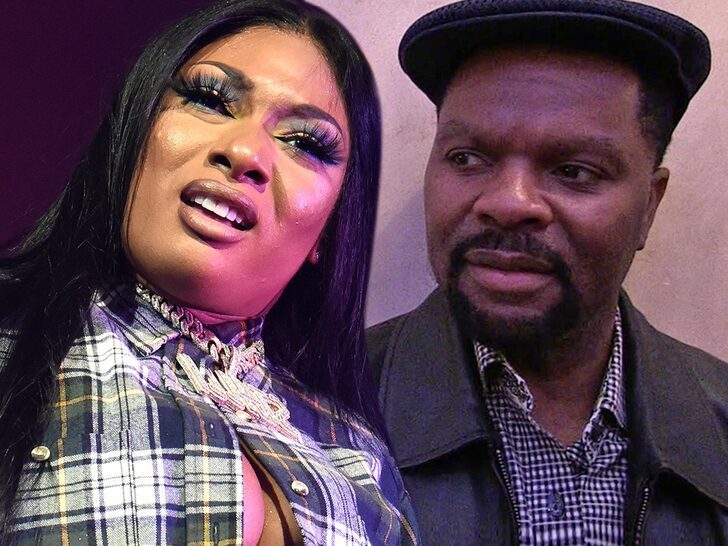 J. Prince doesn’t speak on too much publicly. However, he will not let anyone speak negatively of his name and his latest Instagram post proved just that!

As Megan Thee Stallion and Carl Crawford of 1501 face off in court over her music contract and other legalities, J. Prince was named in Megan’s paperwork and according to him nothing but lies were told. He shared his sentiments once and for all via Instagram, posting:

“Houston we have a problem Megan, along with Roc Nation Employee Geetanjali Grace Lyer decided to include my name in a lawsuit wrapped around lies and stupidity. We gone get this shit straight.”

“For the record, we have no problem with negotiating with Megan but we do have a problem with dictators. I find it very interesting that Roc Nation would allow their employee to sign an affidavit and statement full of slanderous lies on my methods of doing business when we have partnered together on several occasions. I don’t think Jay Z is aware of this but only time will tell.”

“Megan even though she signed an affidavit, talked down, and lied in court documents on me… I understand how lawyers brainwash artist to milk them of funds in lawsuits that they know they can’t win. Megan seems to be a perfect candidate for self destruction. Any artist in the music industry will testify that a 40% profit share is a great deal especially for an unestablished artist that til this day has never delivered an album.”

He ended by saying Megan and her late mother both negotiated a good deal for her and he will give credit where credit is due.