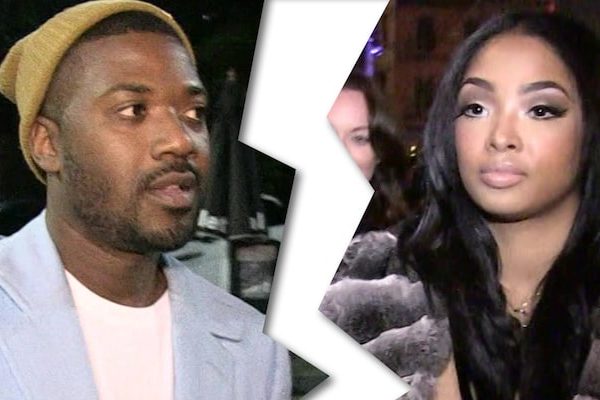 According to TMZ, this comes after almost four years of marriage and months of living apart. The couple tied the knot in 2016 but hit a bump in their marriage last year after a fight in Las Vegas. Where Love accused the singer of abandoning her and his daughter Melody while Ray J claims he had stayed in town. This incident came weeks before Love’s birth to the couple’s second child, named Epik.

The couple had not reconciled since the blowout. Ray J has been self-isolating alone since the Coronavirus pandemic because Love insist he spends a week alone before seeing his children. Love has been monitoring his Instagram and found out that he was with one of his friends and demanded to restart his week of isolation.

Since then Ray J has been sharing his struggles via Instagram. He said,

“I’m lonely right now. I don’t want to quarantine by myself. I keep telling Princess, but she says: “If I see one person over there with you, you got to start over,”‘

Reps for both Princess and Ray J have not responded to the news.

In this clip below Ray J was recently on The Wendy Williams Show talking about his relationship woes and Williams called him out.