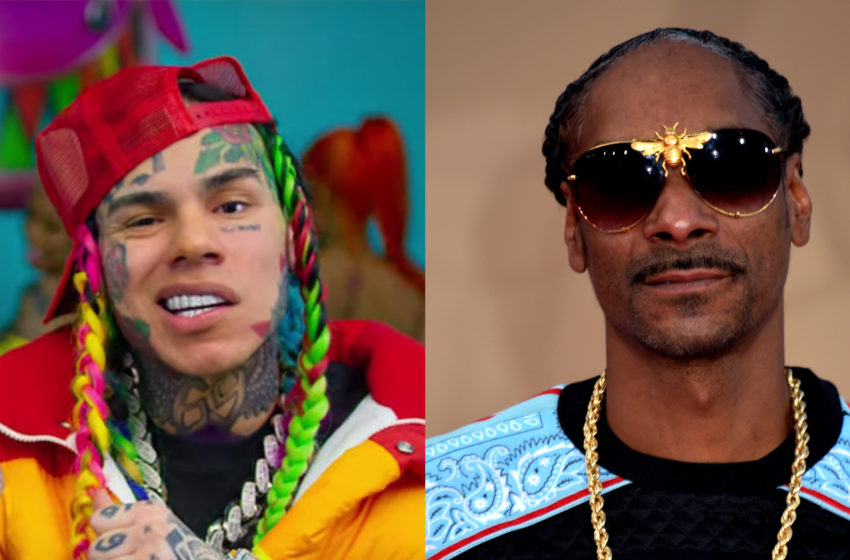 Tekashi 6ix9ine’s beef with Snoop Dogg has everyone tuned in, including the feds.

Do you think Tekashi should go back to jail over this?